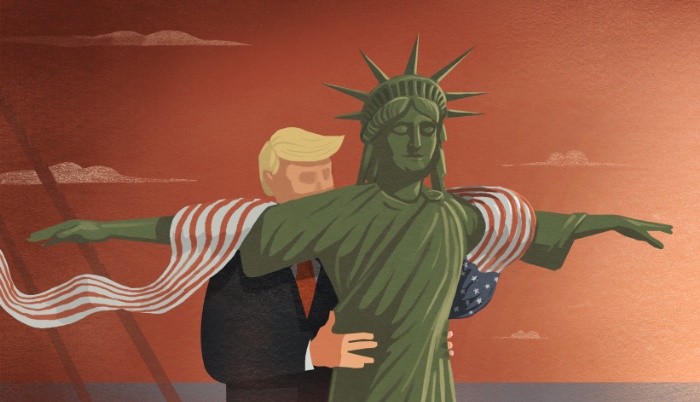 The illustration is an ancient art form probably born in the caves of the first men who saw it as a magical and propitiatory art.

In the centuries illustration has always maintained a great importance: from the Egyptians to the Christians who considered the use of images as a teaching; from newspapers to journals of the seventeenth to the nineteenth century in Victorian times for adults and children.

After the invention of photography illustration has experienced a sharp decline, but in these last few years emerges an important new trend. Newspapers, traditional and online magazines are increasingly turning to illustrations created to represent a concept rather than to portray reality. Some illustrations today are able to represent complex concepts in an image, in a few seconds they know back a message that would require long explanatory texts to be communicated through words.

This series of artists expresses the most of this trend. In addition to their obvious abilities Illustrative know devise images capable of communicating concepts and ideas. 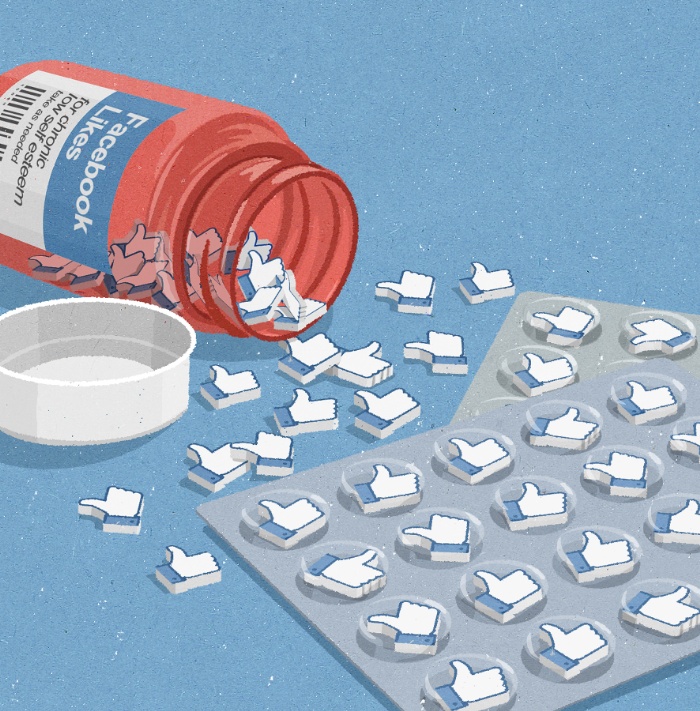 Buy this print of John Holcroft 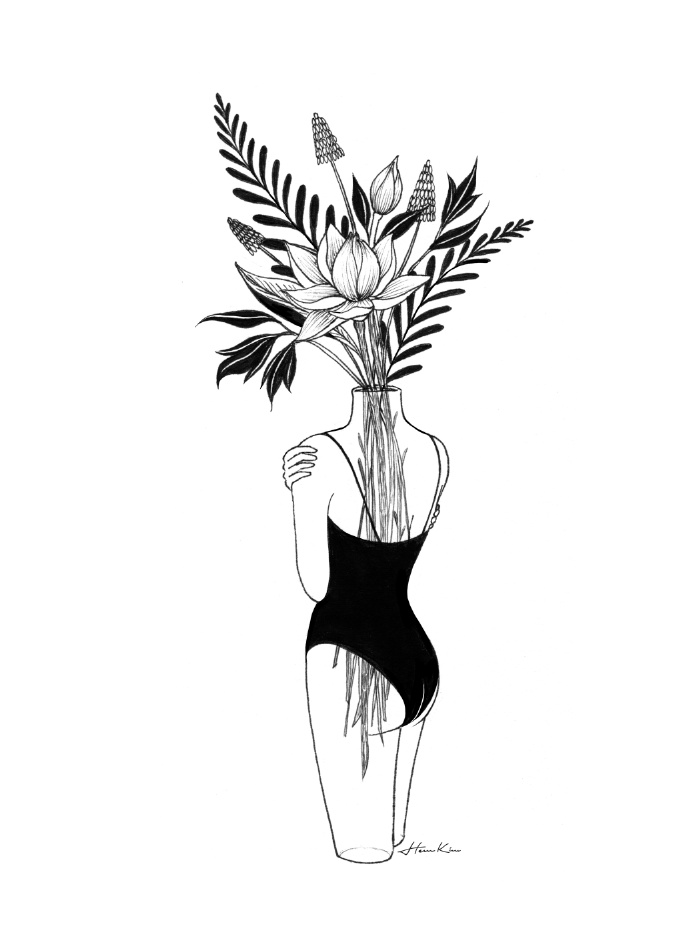 The style in Henn Kin black and white is unmistakable and its representations of the emotions are extraordinary and from a clear female perspective.

Buy this print of Henn Kim 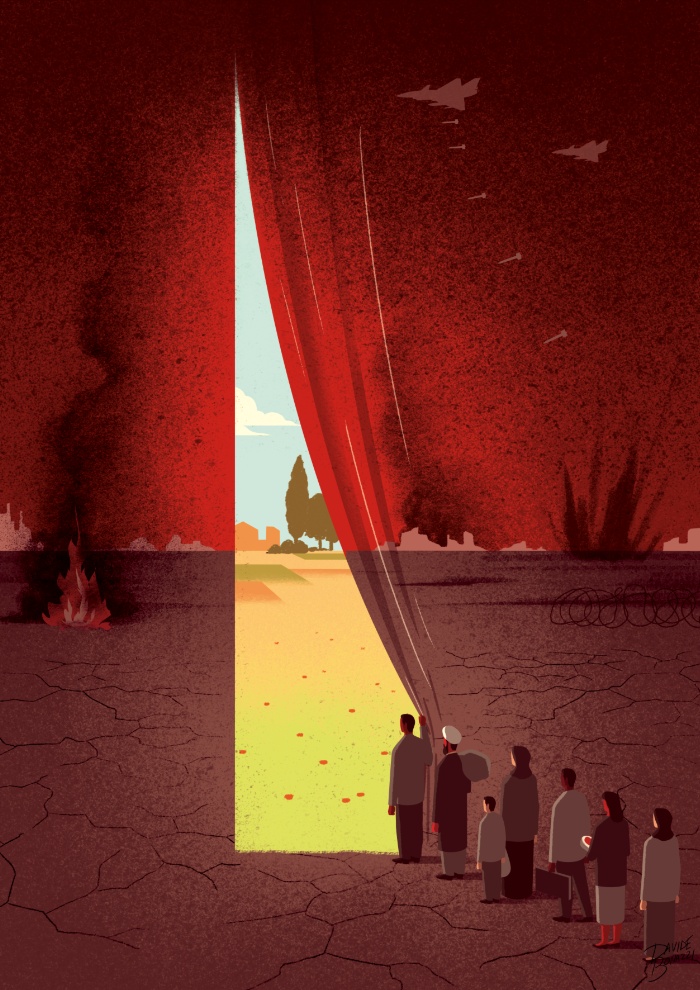 Hope Beyond the War by Davide Bonazzi

Davide Bonazzi plays with irony and feelings, his is a disillusioned look on today’s society.

Buy this print of Davide Bonazzi

How will the story end? by Marco Melgrati

Marco Melgrate describes today’s society, the sweetness of the illustrated sections is opposed to the concept represented which is often disturbing.

Buy this print of Marco Melgrate 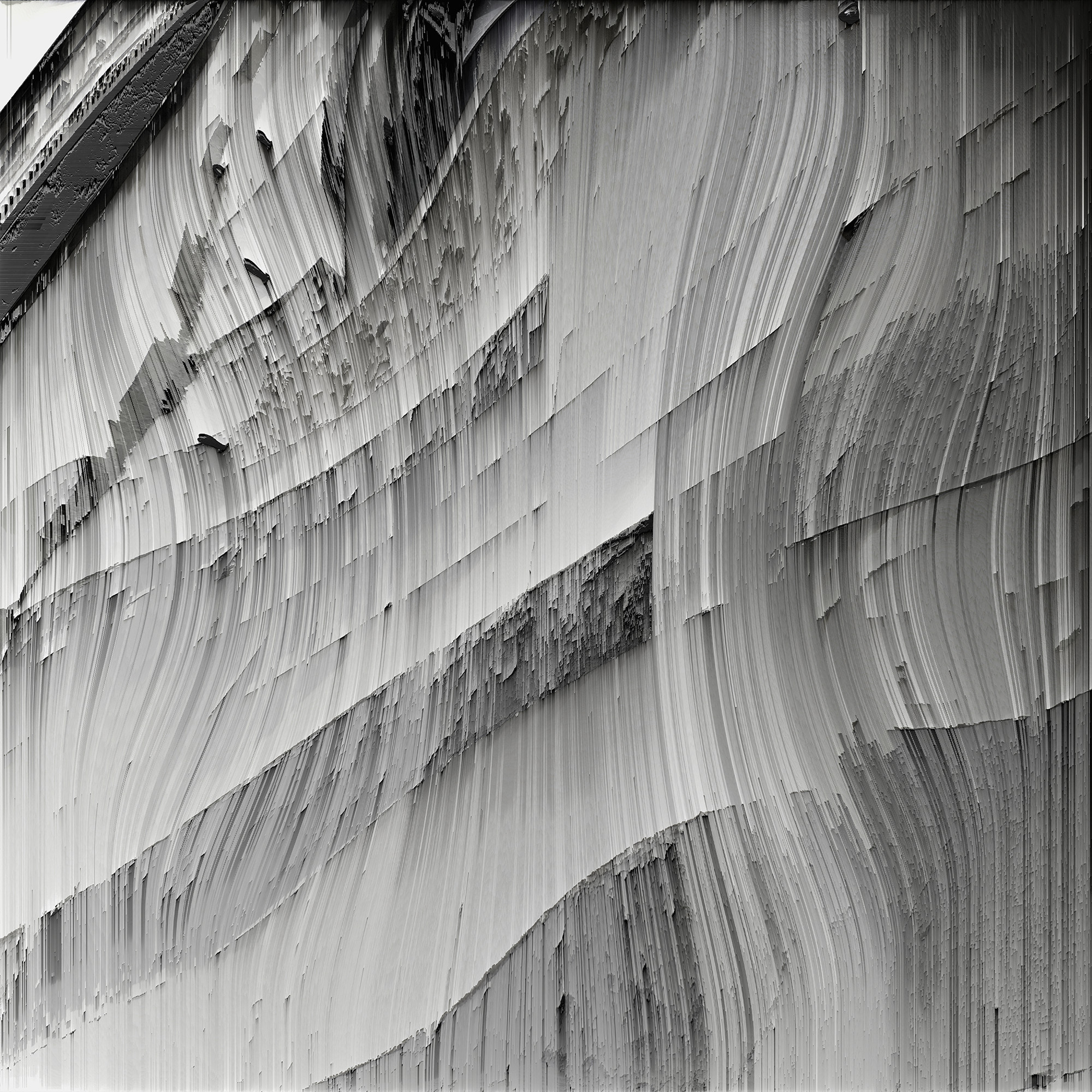 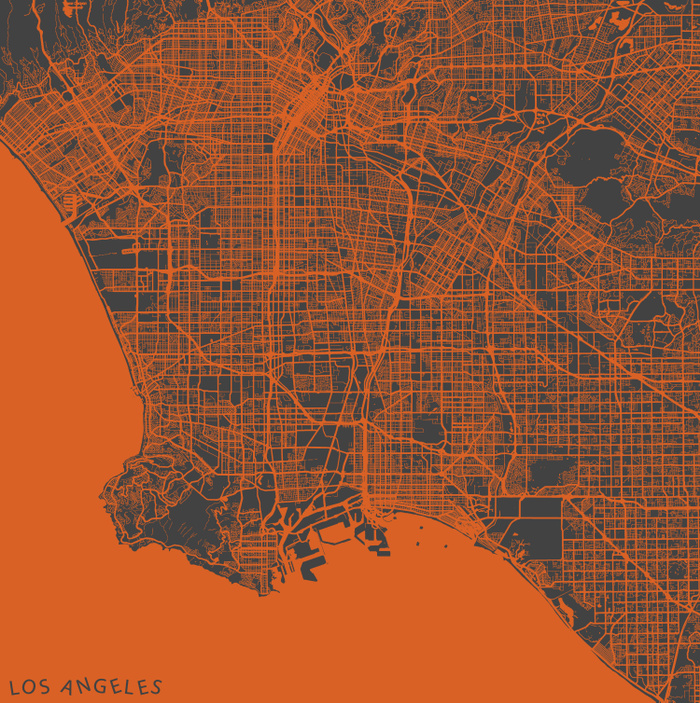 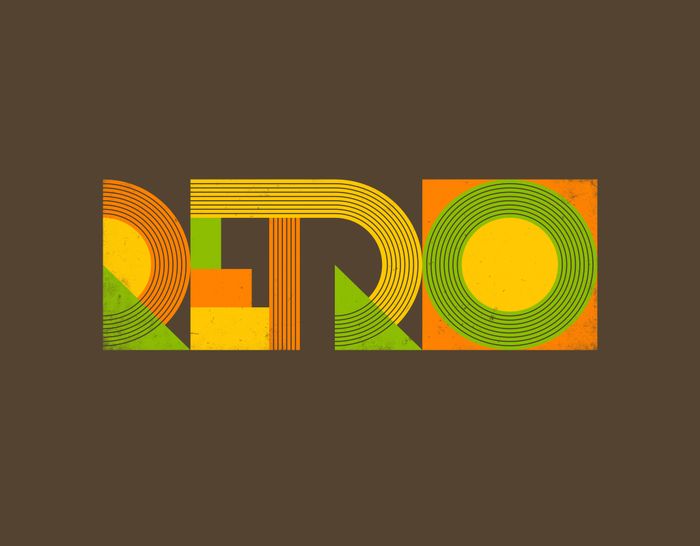